EAFC welcomed a touring team from Sheffield in the UK to the Tavira stadium on Thursday 2nd June.

An open age group game saw the young Tavira side take an early lead only for Sheffield West End to hit back with 2 quick replies.

The visiting side were very well organised and thoroughly deserved a commanding lead going into the break.

A lot of spectators saw the second half a bit closer and EAFC continued to fight until the end but the final result was a deserved 8 – 1 win for the visitors.

Great spirit and camaraderie was had throughout the game and continued into the cafe afterwards.

A good first test for the recently put together East Algarve team and a thank you to the opposition Sheffield West End. 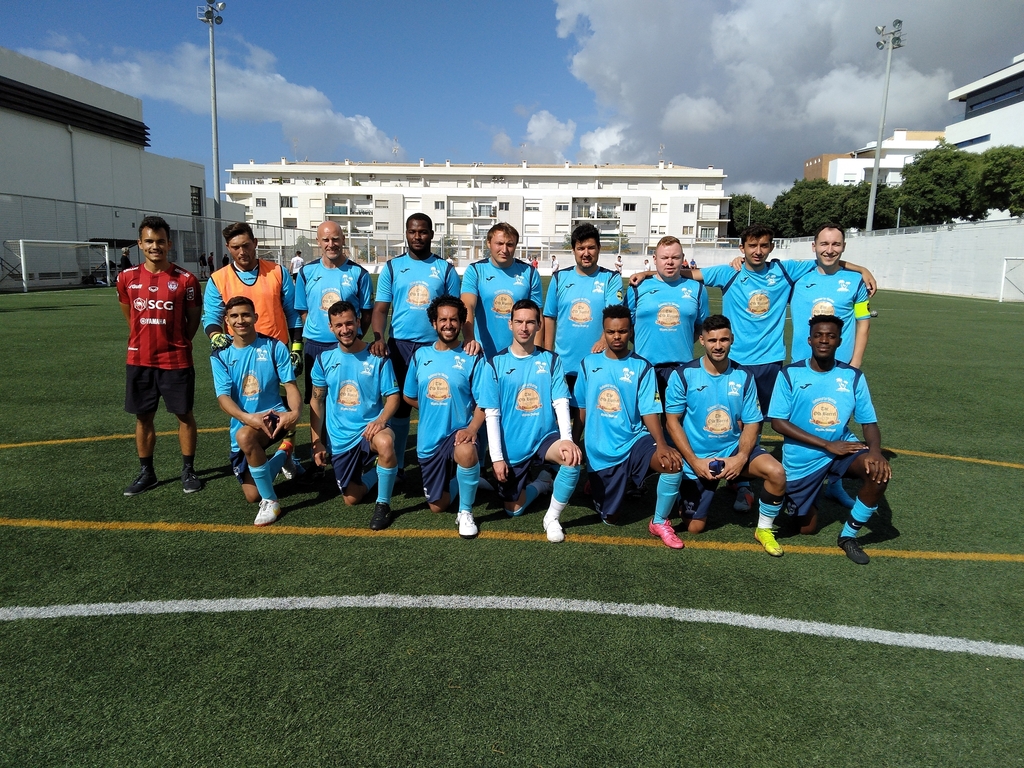