A hard fought 7-a-side contest entered by East Algarve FC (EAFC) over 55s squad resulted in a great day of competition in the first ever event for this age group at the Victoria Sports and Beach resort in Albufeira.

Our first game in the group stages ended as a 1 – 1 draw against the favourites for the competition, Shifnal Town; we had more chances than the opposition, enough to win, but it was a satisfactory start. This was followed by a 2 – 1 defeat to the eventual winners Harpenden FC.

In other games there were some fantastic team goals and performances but also the odd moment to forget about, but that is football.

Following the group stages we ended up in the Silver final for the 3rd and 4th placed teams from the group section. We were up against BMFT who had just defeated us 3 – 0. An excellent, spirited and inspired East Algarve team fought hard for a 1 – 1 draw and onto a penalty shootout.  All our penalties were perfectly converted by Karl Chapman, Verner Baird and Rod Fraser. Tony Wyld, our goalkeeper from the West Coast, saved a great penalty to establish the win, and another trophy for the cabinet was collected by captain Karl Chapman. 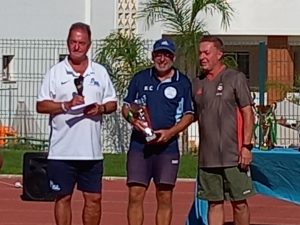 Some great individual performances throughout the competition but more encouraging was the team togetherness, comradery and spirit that was evident right through to the final seconds of the final game where players were throwing themselves to block and defend a last minute attack.

A great day out; thank you to everyone for their support and commitment, including the non-playing members and family that came to watch. We are already looking forward to next years competition where we will push harder and hopefully come back with more silverware. 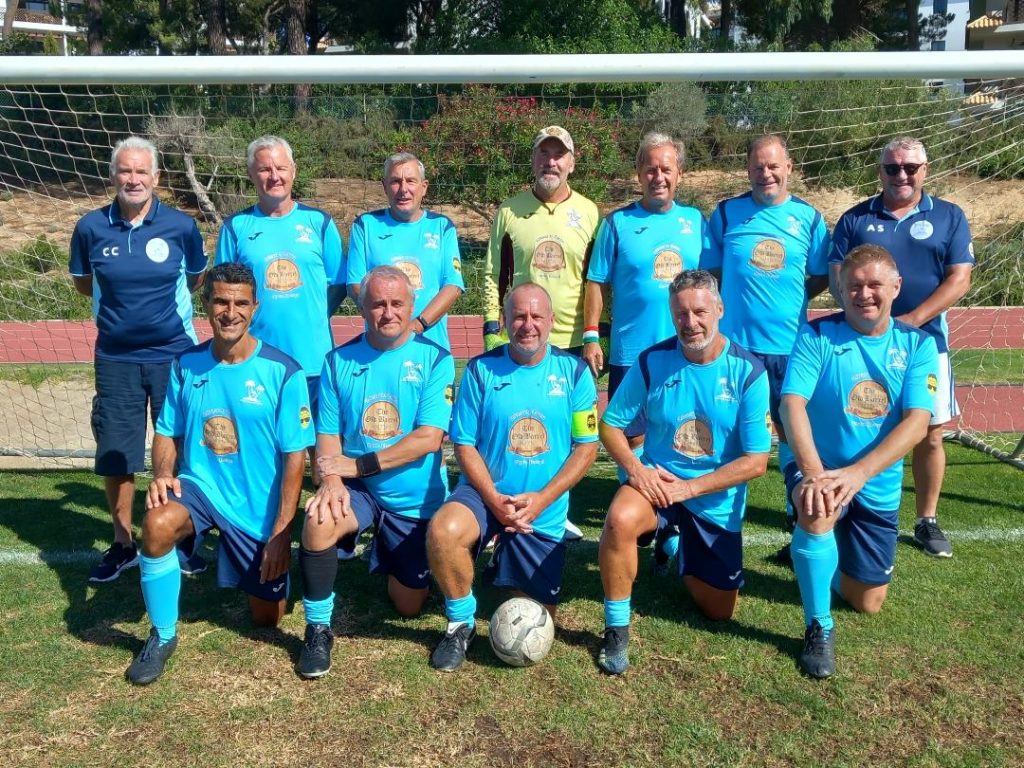